What Are You Doing Here? You’ve Already Arrived! 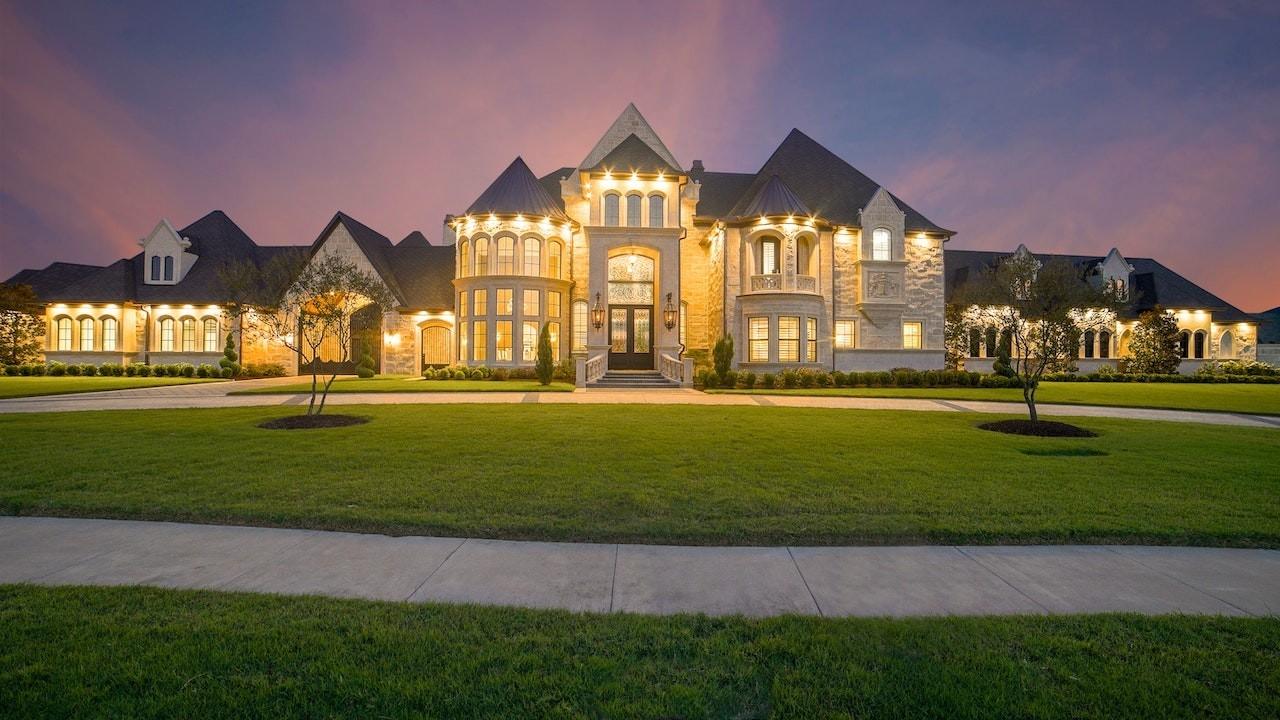 A few months ago, my day at the office ended a little early. As I was driving home from, I decided to stop by a library on a community college campus to do a little reading and study. When I pulled into the parking lot and got out of my car, a nearby student stopped and said,

“What are you doing here? You’ve already arrived!”

He was taken in by the Tesla that I was driving and assumed if you were driving such a vehicle, that you had “arrived” and had no need for further learning and education. Nothing could be further from the truth.

The older I get and the more I know, the more I realize that I don’t know and the more curious I become. This is both a strength and weakness – I’m always intrigued by new information, but as I mentioned in the previous blog post, Information is NOT Power, it just makes you feel good about yourself. In my case, too much (unfocused) information leaves me like a tumbleweed, blowing from topic to topic, never resting and growing my roots deep. So in one sense, I need to be extremely careful about how I channel my information consumption to ensure I can allow my learning to go DEEP. Going deep takes intentional perseverance beyond the “fun, surface stuff.” Nearly every topic is initially intriguing – it’s pushing into the uncomfort that grows.

I think that last paragraph contained enough one sentence thoughts that I could blog for a few weeks just on those topics. But that’s not the primary thought that struck me this morning.

Last night, my wife and I finished the last episode of The Good Place. A four-season quirky sitcom that follows the lives of four-ish individuals who died and go to (spoiler alert) a “Bad Place” that is actually disguised as heaven. Long story short, the four season finale ends with these four individuals actually reaching “The Good Place” where they can have whatever they want. Turns out that millennia after millennia of indulgence and learning eventually turns them bored and the show ends with all of them choosing to end their existence after they’d reached the end of all learning / knowledge. Or after playing the perfect game of Madden Football, as in the case of an especially “challenged” character.

And that’s true. Our universe is finite (some may argue here). If you make your life ONLY about the consumption of knowledge; the advancing of learning (which also happened to be the conclusion and aim of Tim Ferriss’ 4-Hour Work Week, my latest “Dead Read” (per my wife), you may find enough information and skills to fill a lifetime…but is it a life well-lived? Did the conclusion of “The Good Place” in some odd way foreshadow that the exhaustion of all knowledge really means you reach the end of purpose? I don’t think I would need to test that theory over many millennia just like I know cocaine is bad without actually giving it a go.

As the Good Book once said, “Knowledge puffs up, but love builds up.”