Those Who Yell Loudest Do the Least 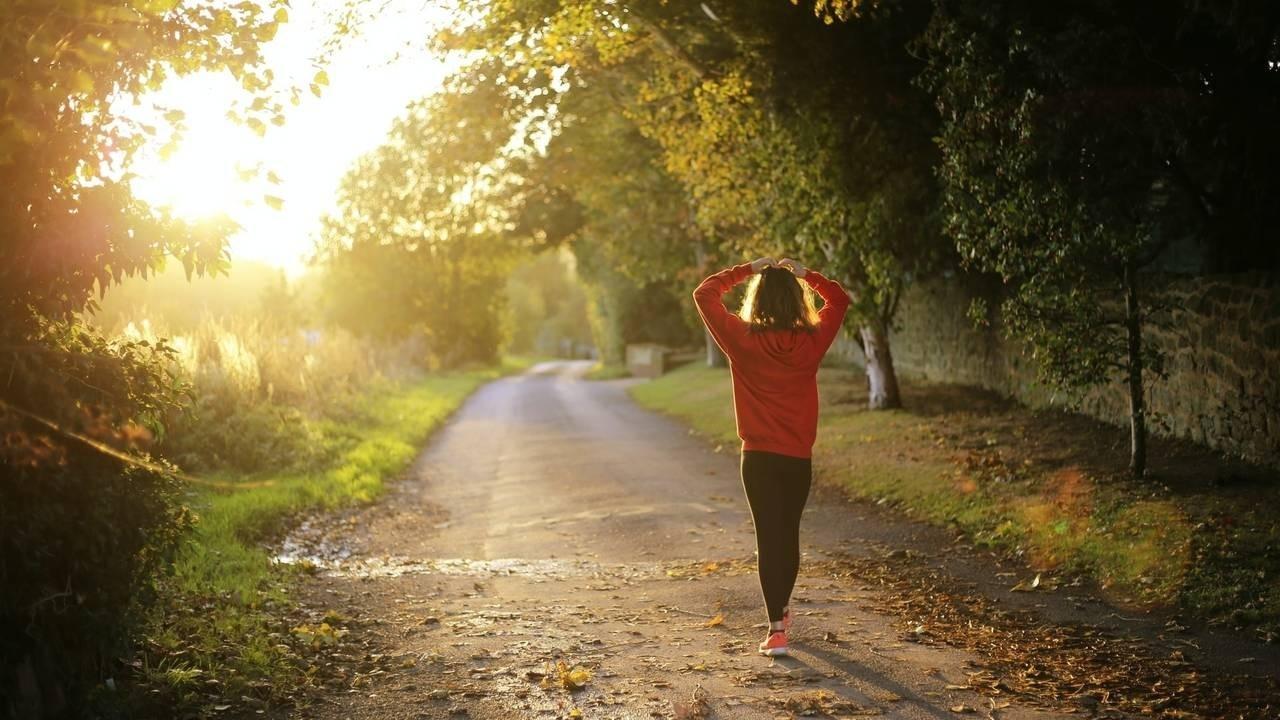 A friend of mine was recently giving me perspective on the riots that are consuming our nation. He said, "don't worry, this will soon pass - those who yell the loudest actually do the least." He is far enough in years to have seen many so-called movements (both positive and negative) come and go. In the end, if there is no clearly defined outcome, when the emotion fades, everyone is left standing wondering why they were there in the first place. They then reluctantly return to "life as normal," with no lasting change.

Reflecting on this, the premise is true regardless of what you're after; the foundation principle is this: emotions are fleeting; they will only carry you so far. True and lasting change comes from continual and steady progress.

This bullet list could continue for miles. In the end, the clichés resound as clear as a bell: it's not a sprint, it's a marathon. Slow and steady wins the race. The best way out is often right through. This list could also extend for some time.

What am I trying to accomplish? Define it, plot the course, and keep going.