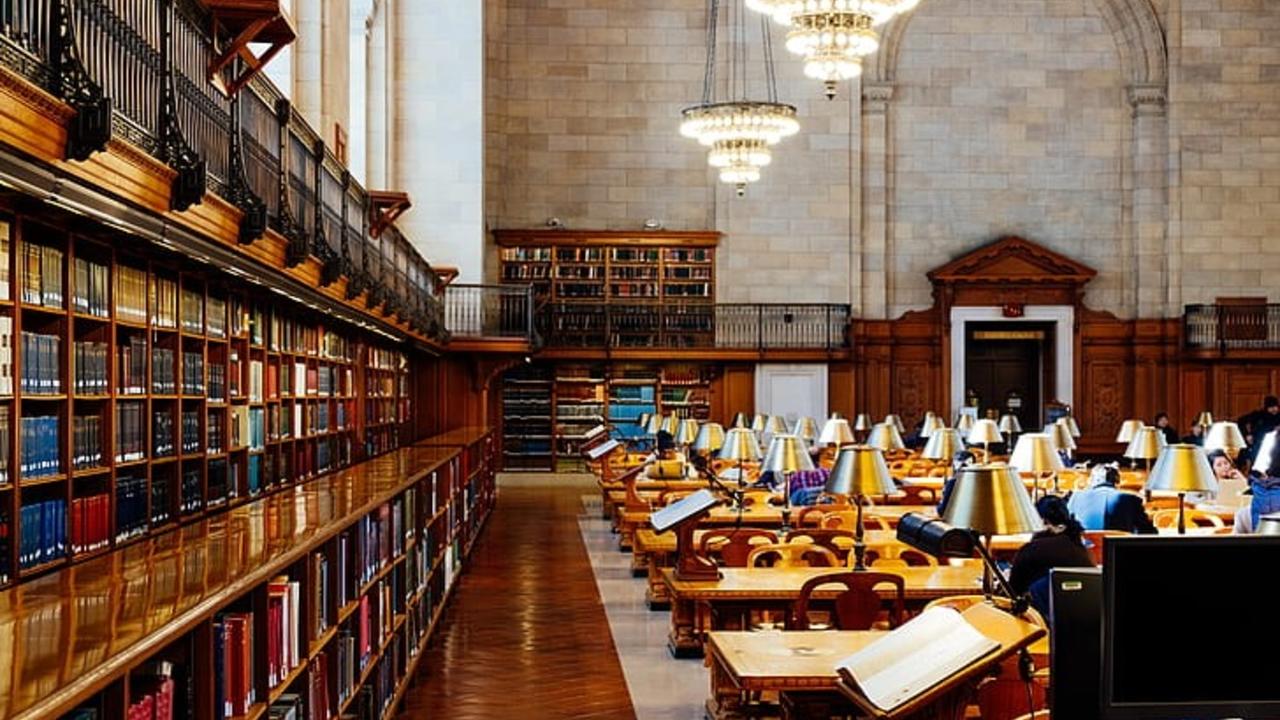 While my high school and college attendance had some value, most of those years were spent playing video games and trying so hard to fit in with the crowds of “cool kids” (spoiler alert, that never happened…likely a very good thing). As I look back at my grades through the different phases of schooling (jr. high, high school, college), they all followed a similar trend: start mediocre (likely a C average) for the first year or two, then move up to stellar status (often a 4.0 GPA or above – gotta love those honors classes). Was school working? Was I becoming amazingly smart? Unfortunately not…I simply learned to “work the system.” I figured out creative ways to do the least amount of work and yet receive good grades. I wish I could tell you how I did it – if I could remember my methods, I would likely bottle it and sell it to thousands of aspiring students trying to achieve the same thing. Or would I?

What some call the “joy of learning” was not bestowed on me until it was put there by force: I was given two weeks to prepare to teach a group of students from Intel about the new Microsoft Internet Information Server (IIS) 3.0. Initially, I was lackadaisical in my preparation, but as the date approached, pressure began to build. “These are real IT people! I’m only 19 years old. They’re going to call me out – demand their money back. I’ll look so stupid.” I can still remember flipping page after page of the heavily highlighted and notated Microsoft book I was using to teach; staring at each bullet list above the text and running through my mind what I would say. Practicing my demonstrations…flawless. There’s no faking this one. These students had each paid more than $1000 for me to explain to them how they could run a secure web server on IIS 3.0 and I would not disappoint.

Somewhere in the thick of that, the magical “joy of learning” landed on me. Some call it “Deep Learning” or “Deep Work” (as I tip my had to Cal Newport), but it sure didn’t feel that way at the time. It was real. I had to know this web server software inside and out in two weeks – that was it. By time the class started, I was a 19-year old IIS wizard…

Here I sit, 20 years later, stepping into a completely new topic and frontier of learning (no – that doesn’t matter, but I’m sure you’ll find out soon enough). I’m staring at the stack of books with a tinge of discouragement. This topic is broad. So broad that I could spend the next year in “deep learning,” come up for air only to find out my feet are still able to touch the sand and an ocean of learning is ahead of me. How do I build the motivation to start again? There’s no “slides with bullets” to guide me here…and if I don’t figure out something soon, there will be consequences. I will sink. Let’s build a strategy in my next post.