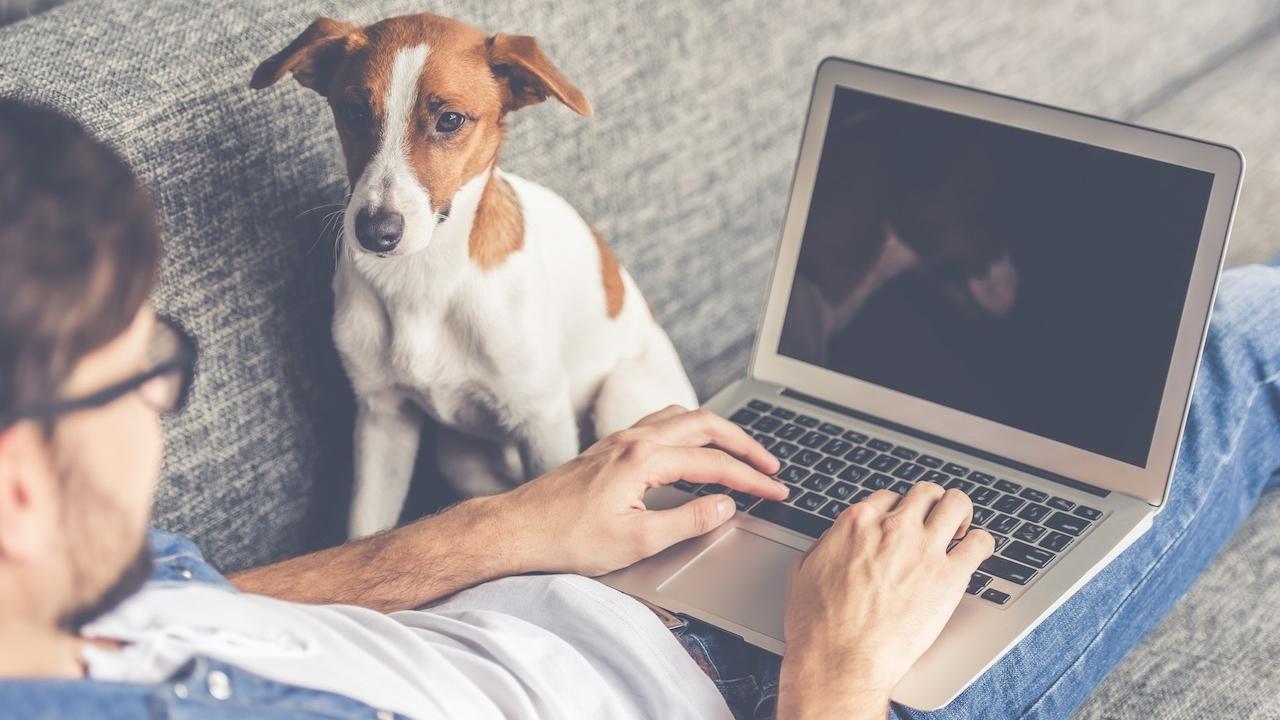 I have a thousand interests. Truth be told, once you understand the adventure in learning something new, everything becomes an interesting door of opportunity: fixing the air condition, installing power monitoring for your home, automating...well, everything. It's all a fun adventure. However, there's a difference between "tinkering" and true, intentional "learning." Ahhh...How I mourn the years of my life lost to tinkering. What's the difference?

In a nutshell, tinkering is learning without intentionality; learning without a method; and most importantly, learning without discipline. A recent example of tinkering: I discovered an open-source, wildly fun product called Home Assistant (hass.io). This little gem installs in a linux environment (or even as a pre-built docker image, if you want the easy way), so I began tinkering. This looks like me sitting on the couch in the evening with a laptop, slightly reclined, trying "stuff" to get things running. I have limited success, enough to keep me tinkering anyway; watch a few YouTube videos, read a few blog articles, edit a few configuration files. Something doesn't work, so I Google a few things and eventually give up and go to bed. Roughly 2-3 hours of my life spent to create a half-working home automation system. It's now shut down and resides in a list of 10-12 other half-built, half-working VMs, many of which I don't even remember what they are anymore. THAT is tinkering. Tinkering also could be used to classify the "random Googling" that I often do, spending hours of endless clicking and skim-reading various sites. It feels like learning, but in reality, it's mostly a waste of time.

I suppose one could argue that learning was happening and to some element, you'd be right. I'm probably better off tinkering than watching the another Marvel movie for the third time. However, there's a much better way, and it's actually simple once you get used to doing it.

Here's the process I use to learn something new:

Once I'm done, I have created a guide in OneNote that not only documents my journey, it walks me (or anyone else) through how to do the entire process again.

So much more could be said on this, but THAT is how I differentiate my "tinkering" from "learning" - tinkering is randomly following wherever my interest and emotions take me. Learning is methodically understanding and building something new. Just to give you something practical, here is a screen capture of some of my notes on a new topic I'm learning right now: 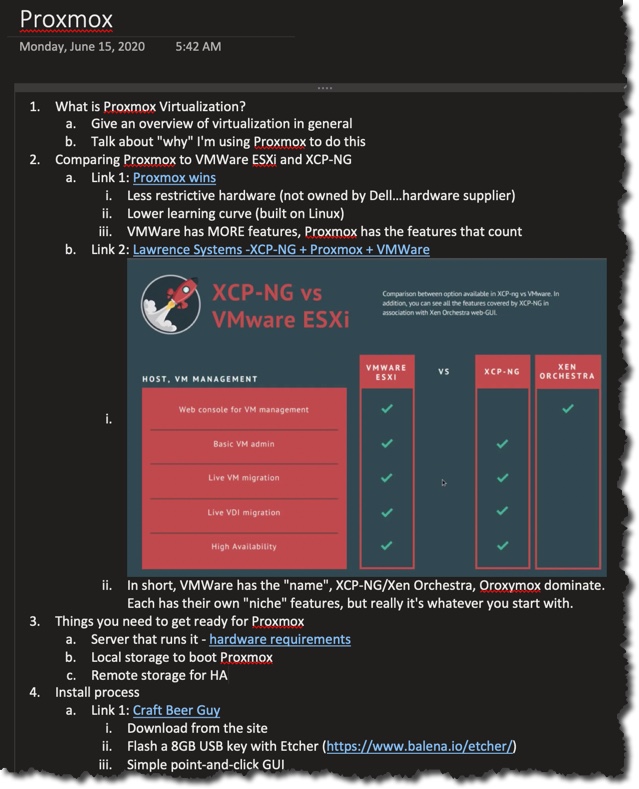