A Strategy to Learn Something New 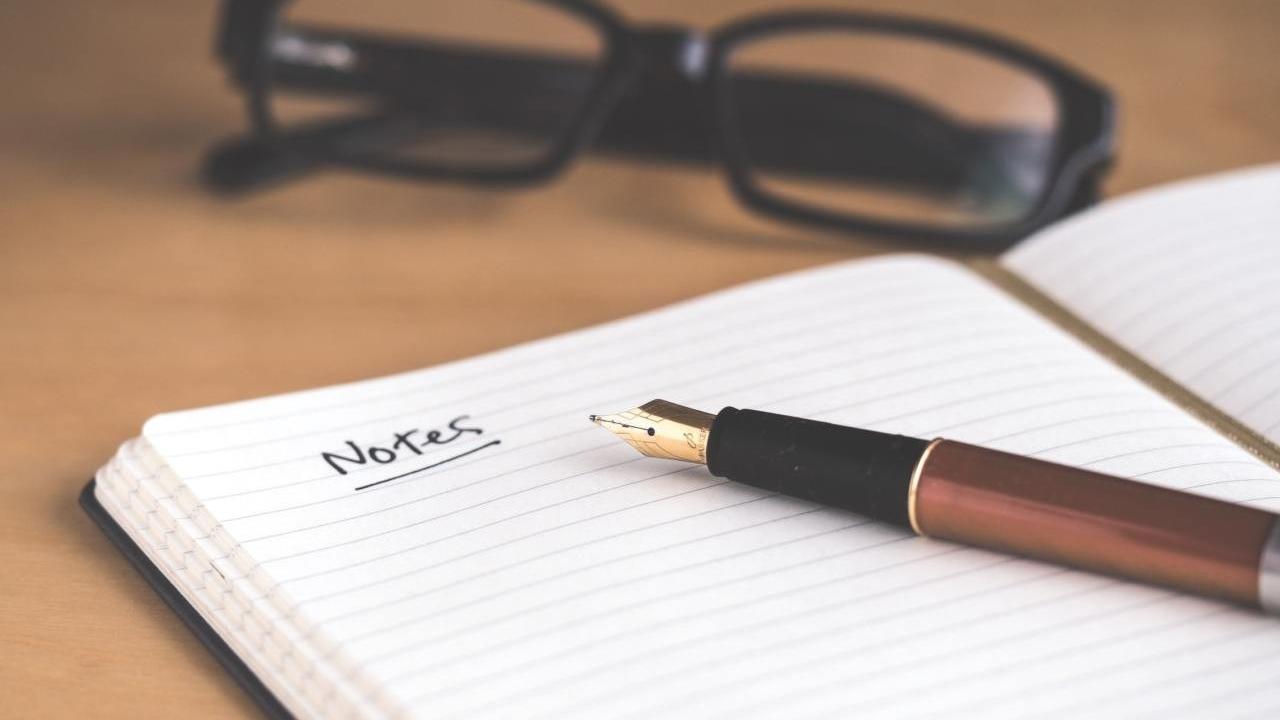 Understandably, Arizona is one of the places in the United States that has the highest home-to-swimming-pool ratio. A quick Google search showed me that 62% of homes in Scottsdale came with a swimming pool…and my first home was no different. Being busy with everything else in my move, the pool was low on my list of priorities to figure out. Strange how priorities can shift as the pool fades from sparkling blue to a pale, cloudy green over the matter of a month. I can still remember my thought as I gazed into the murky swamp.

“This thing must be broken. The Kreepy Krawler isn’t even moving.”

I can’t help but smile as I try to put myself back in a 19-year old intellect. “This thing must be broken?” How could I be so foolish! Oh yes…it’s because I was completely ignorant when it came to pools. All of that equipment sitting behind the wall was supposed to “just work.” And if you must know, I called a swimming pool company and was quickly educated about the concept of a “skimmer basket” that had become completely packed with leafs, restricting the water flow that allowed everything else to work.

Like I said…ignorant. But not idiotic. There’s a big difference.

Ignorant simply means I had no clue. It sounds insulting (and some may take it that way), but it’s really a neutral word. Jeremy…you’re ignorant. So what are you going to do about that? I would argue the idiot is one who chooses to remain in an ignorant state to his own peril. An idiot would pay $100 for the pool technician to come out and simply say, “Fix it…I don’t want to know.” Only to have the pool turn green again in another week (there is something to be said here for delegation and keeping your mind focused; I’ll save that topic for another post).

About now, you’re probably thinking this post is a bait-and-switch. How does story of the $100/visit pool technician relate to a strategy for learning something new? Precisely this: he provided a starting point. Until he arrived, the pool was surrounded by ignorance and fear. “If I touch something, the entire thing is going to break. I don’t even know where to begin.” After he arrived, I had a starting point – there was a foothold. Spoken plainly, I had an extremely practical task I could now perform that would lead me to then educate myself over time on all the other components and maintenance necessary to keep my pool a sparkling blue…and here I sit, 20-some years later still being “that guy” that maintains his own pool – it’s really easy, once you know how.

So…as I now step into a new field of knowledge far bigger than maintaining a swimming pool, I strive to begin by finding a very practical starting point that allows me to “do something” in this new field as early as possible. If someone can tell me that, it’s well worth $100.